A multiplatform code editor from Microsoft 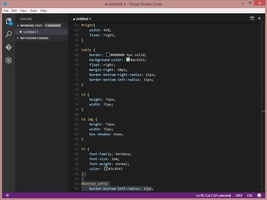 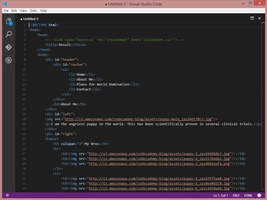 Advertisement
Visual Studio Code is a scaled-down version of Microsoft's official development environment focused exclusively on the code editor. It's cross-platform and supports the syntax of a large number of different programming languages.

The environment isn't anything fancy, focusing exclusively on offering flexibility and simplicity to promote the cross-platform compatibility, beyond support for Git repositories or the possibility of opening multiple file versions in the same window.
Reviewed by Carlos Martínez Translated by Sarah Odebralski
Advertisement

Why is this app published on Uptodown?
(More information)

There are opinions about Visual Studio Code yet. Be the first! Comment